Website flipping…something that so many say that it’s dead, it’s very much alive and it’s still able to make tons of money for the ones who know how to do it right. So, why are there some who say that it’s dead? Because they were unable to flip their sites and when they failed, they automatically thought that it simply doesn’t work, without considering that they are the ones that made a couple of mistake that rendered their sites un-sellable. 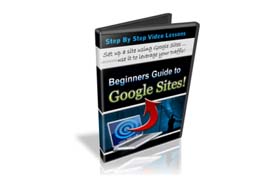 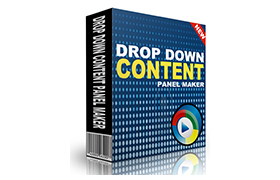 This is a great software that allows you to create drop down menu content for your websites.... 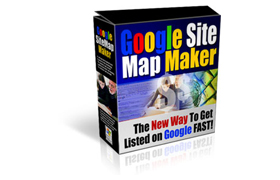 Getting any web site listed in the search engines can be a major pain being a webmaster....

Discover How This Twitter Scheduler Tweets For You On Autopilot Mode Letting You Focus On Important Matters.... 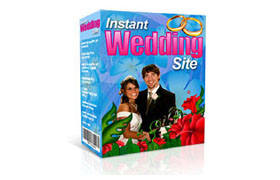 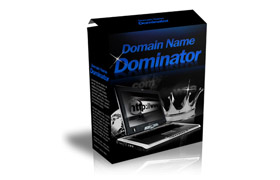 This is a software that allows you to dominate your domain with great backlinks, growing your domain... 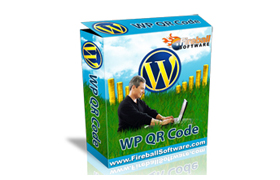 Creates QR Codes in Seconds from this Wordpress plugin. Even if you have a QR Code Generator... 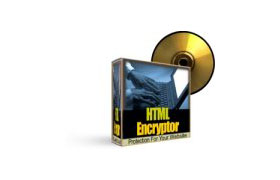 Protect Your Web Pages with HTML ENCRYPTOR. This New Software is Fast and will effectively encrypt your...