The history of the telescope dates back to the early 1600’s when an Italian mathematician named Galileo Galilei peered through an odd new device he had invented to look at the stars in the night sky. Suddenly, this well known and familiar place revealed itself as a barely exposed mystery. It was then that Galileo knew that his telescope was a ground breaking device and history was made. 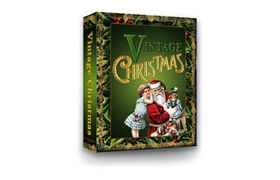 Each day of December, up to December 25th featured an article about the rich history of Christmas,... 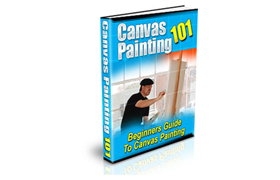 Become the artist you want to be Canvas Painting for the Beginner. Let Us Show You How... 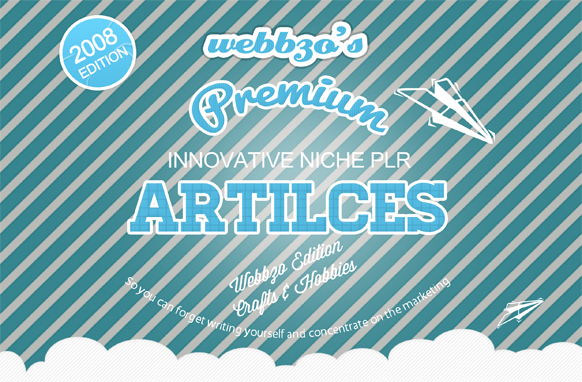 Article quantity: 27. This is a collection of premium PLR articles. All articles can be used for... 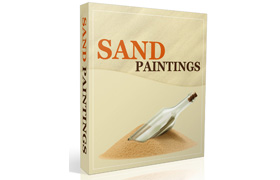 This is a series of 5 audio books all about sand painting. Within this series you will... 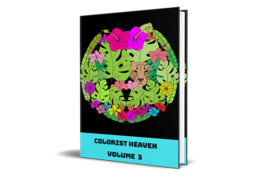 This is volume 3 from the Colorist Heaven bundle and within this collection you're going to be... 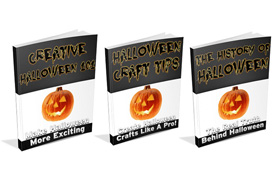 This is a collection of 3 Halloween ebooks. Within this package you are going to receive the... 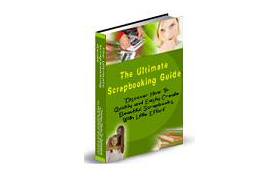 If you're wanting to learn how to quickly and easily create scapbooks with little effort... Then this... 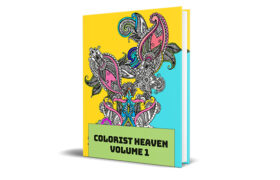 This is a collection of original fantasy coloring images, perfect to sell on Amazon or to create...