Surveys have a bad reputation online, mostly because in the 1990s and early 2000s, many companies scammed people with paid surveys, leaving a bad taste in their mouths. The industry was full of scams. Survey companies used the promise of paid surveys to collect email addresses they would then spam the inboxes of people who took surveys. Often, they wouldn’t even pay the people they promised to pay. 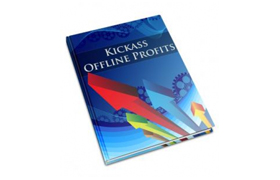 Have you booked your first offline client yet? Are You Ready To Finally Book Your 1st Offline... 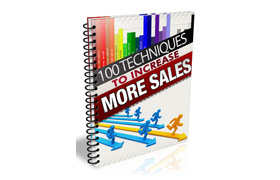 This is a great book full of ways to increase sales. Target your product to the correct... 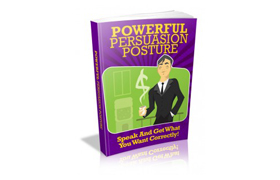 In a world where man does not stand alone or where getting something done often involves either... 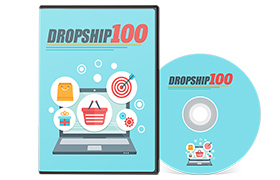 If you're wondering about starting a dropshipping business but don't know where to start, then this video... 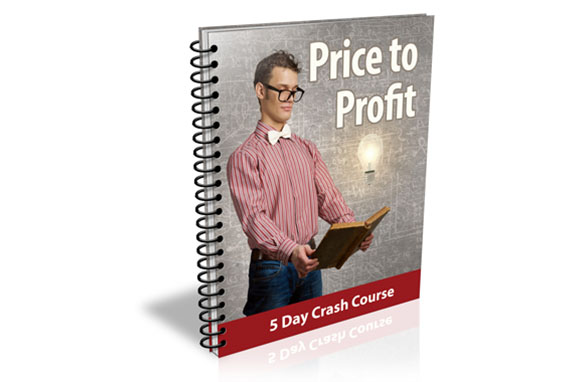 If you can answer yes to the following questions you'll want to get your hands on the... 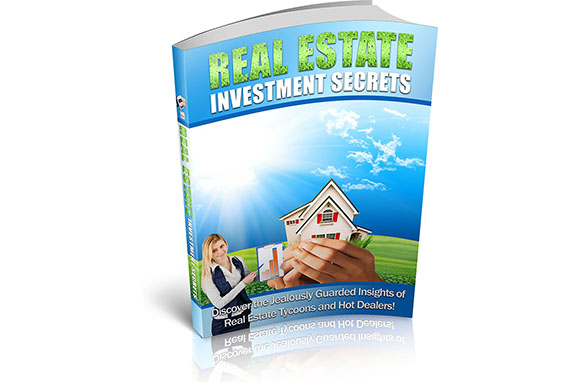 Back in the days of the wild, Wild West, when easterners traveled across this vast country looking... 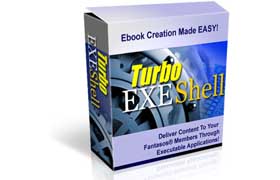 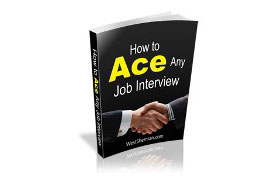 Preparing For A Job Interview? Show Them Who's The Boss. Interview Jitters? Fear Not! Watch Yourself Sail...

How To Ace Any Job Interview Plus Bonus