Pears are a pome fruit relative of the apple. One of the earliest written histories or records comes from Homer's reference to them as "Gifts from the Gods." The first pears arrived in the United States by European settlers in the 1700s. Pears rank second to the apple as the most popular US fruit. They can be eaten and used in a lot of the same ways as the apple. One distinct feature of the pear besides the shape is the soft texture. 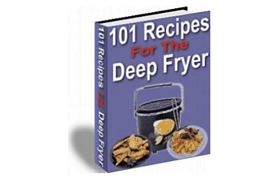 Prepare yourself for the ultimate taste treat! Throw aside that diet book and join the hot craze...

101 Recipes For The Deep Fryer 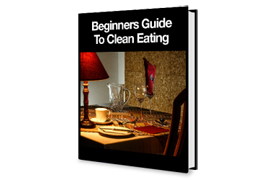 Because Clean Eating is the answer to so many of our modern health issues caused by bad... 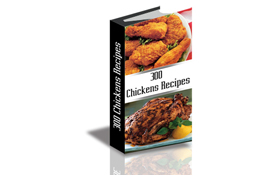 Chicken is a favorite for just about everybody and it's low in fat! So grab your copy... 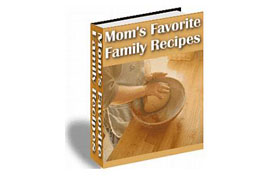 My Mom and Grandma were great cooks. They cooked all kinds of great dishes for their families.... 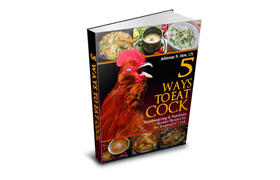 Do you want to get healthier, but are turned off by nasty, tasteless cardboard that makes you... 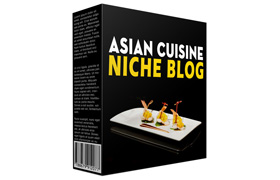 This is a premium Wordpress theme that is all about Asian cuisines. This can be use for... 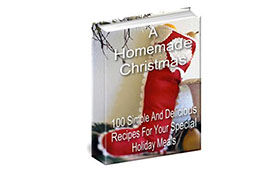 100 Simple And Delicious Recipes For Your Special Holiday Meals! The Holidays Are A Special Time. There...

A Home Made Christmas 100 Simple and Delicious Recipes 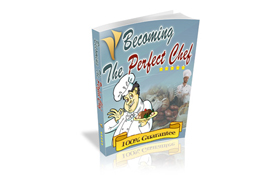 Television has always been a tool for entertainment, but can it instead be a tool for education?...