Great Leaders Have Great Communication Skills. Good communication skills are crucial in a leader if they are to remain a leader. A leader can be defined as someone who plays a prominent role in a business or a department within it. There are also religious, political and community leaders, leaders of groups and teams, and so on. In this guide, we will be looking at business leaders and how good communication skills are an important part of effective leadership.

Some people seem to be born leaders, while others have leadership thrust upon them. History shows us that many people who come from fairly humble origins have been suddenly transformed into legends in their own time and beyond. What creates a Julius Caesar or a Napoleon? What creates in our own era, and with less conquering involved, the likes of Richard Branson, Steve Jobs and Warren Buffett?

The one thing they all have in common is that they are effective communicators, and one might even say 'spin doctors'. They understand the importance of conveying a vision people want to participate in. Julius Caesar and Napoleon both understood propaganda and were able to convince people that their defeats were actually victories. Effective modern leaders like Branson and Jobs built companies from scratch, with every worker becoming convinced of the importance of the mission and willing to do their part.

In every opportunity for leadership, there will be obstacles, pitfalls and tough times - not just successes. It is how someone responds to these tough times, and to their many critics who want to pick them to pieces, that can be the sign of a great leader.

As with many things in life, timing is also critical. Learning how to communicate effectively to your chosen audience at the right time and the right place can be difficult, but can reap great benefits. 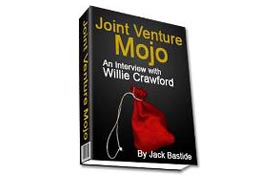 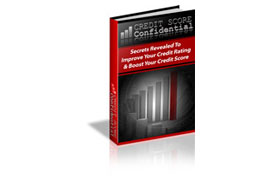 The Secret Of Boosting Your Credit Score is Finally Revealed! Who Else Wants To Boost Their Credit... 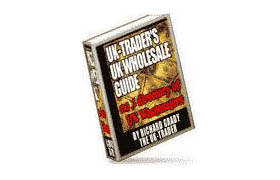 This guide contains great resources such as links, address and contact details to all of UK’s top... 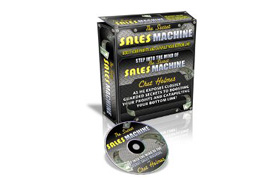 Think That $27 Ebook Is Going To Boost Your Sales? Check Out What A “New York Times... 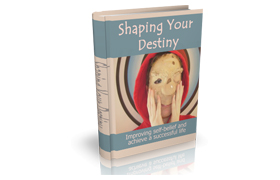 Get All The Support And Guidance You Need To Be A Success At Having A Successful Life.... 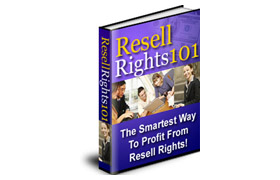 Finally! You Can Start Profiting From One Of The Hottest Types Of Products Available In All Of... 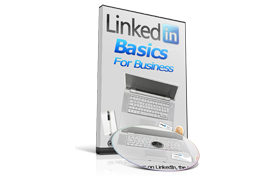 Harness the power of LinkedIn to grow your business. Whether you have read our LinkedIn Reader or... 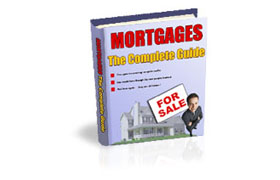 A house is the biggest purchase most of us will make. So sorting out a mortgage quite...