Chess and Checkers The Way To Mastership

The game of Chess in the form in which it is played to day is usually assumed to be of a much older date than can be proved with certainty by documents in our possession. The earliest reference to the game is contained in a Persian romance written about 600 A.D., which ascribes the origin of Chess to India. Many of the European Chess terms used in the Middle Ages which can be traced back to the Indian language also tend to prove that India is the mother country of the game. 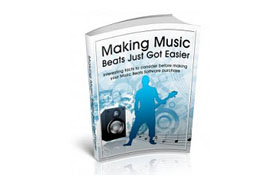 Music comes from the word ‘Muse’ and Muse means “the source of inspiration” in Greek. Making music... 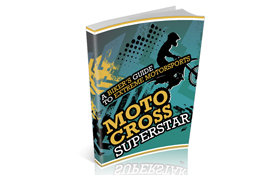 Get All The Support And Guidance You Need To Be A Success At Riding Motocross. This Book... 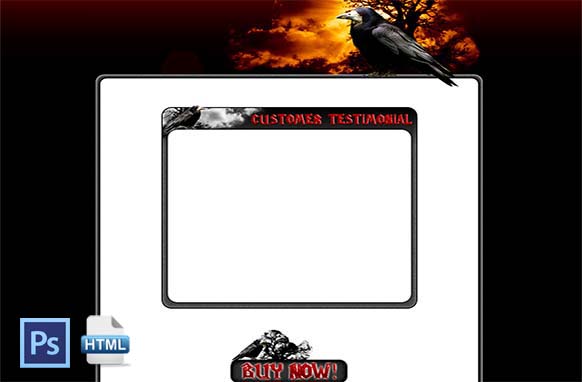 This is a HTML template all about Halloween. This can be use for your very own project... 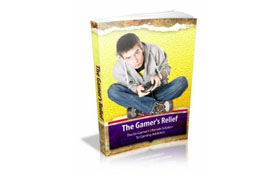 Individuals adore gaming, and that's not always a loathsome thing. Whether played on a hand-held platform, a... 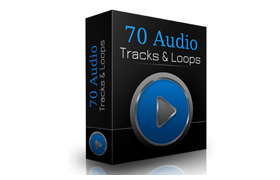 This is a collection of 70 audio track and music loops. Great for anyone who is wanting... 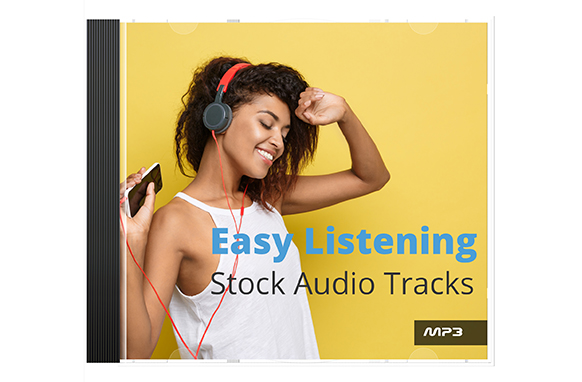 This is a collection of 29 easy listening stock audio tracks that can be used for your... 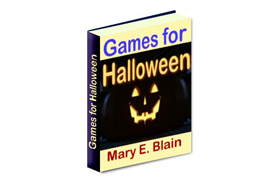 Hallow-e'en or Hallow-Even is the last night of October, being the eve or vigil of All-Hallow's or... 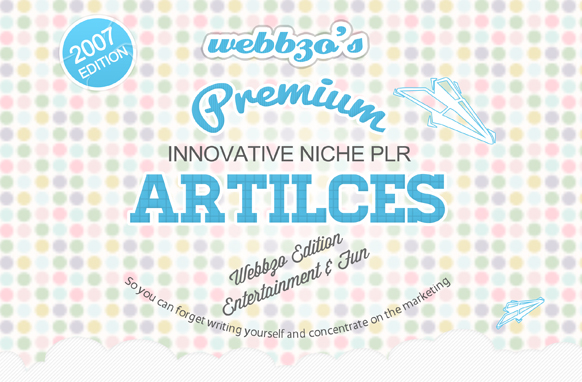 Article quantity: 24. This is a collection of premium PLR articles. All articles can be used for...