No biblical food is more famous and none has gotten a worse rap than the apple despite the fact that Adam and Eve probably didn't even see an apple, much less munch on one. The Bible never says exactly what fruit the serpent used to tempt Eve in the Garden of Eden. Tradition holds that it was an apple, but many scholars who have studied the botany of the Bible think it was more likely an apricot - maybe even a citron, an orange or a quince, a central Asian fruit that resembles a hard-fleshed yellow apple. 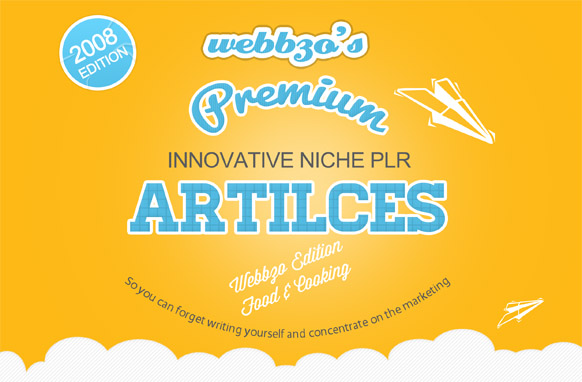 Article quantity: 25. This is a collection of premium PLR articles. All articles can be used for... 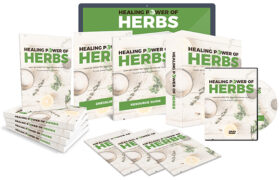 Do You Want To Learn More About Healing Power Of Herbs? A Beginners Guide To Learning All... 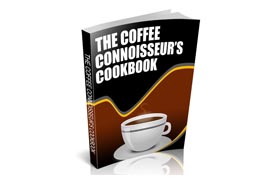 If you are a coffee drinker, and are looking to perfect the coffee you drink, this book... 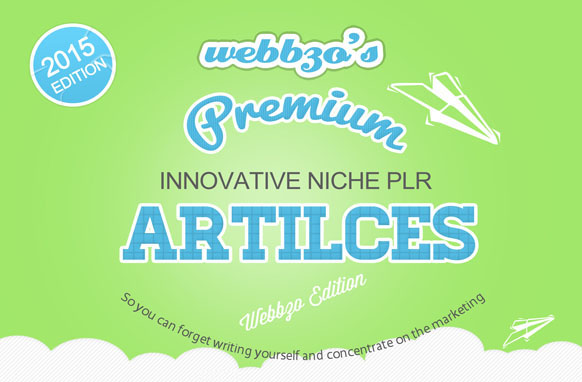 Article quantity: 6. This is a collection of premium PLR articles all about Christmas food. These articles... 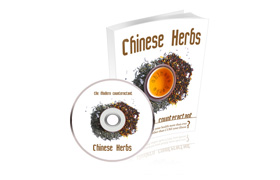 Worried For Your Health More Than Ever? Want To PREVENT Rather Than CURE Your Illness? Then WE... 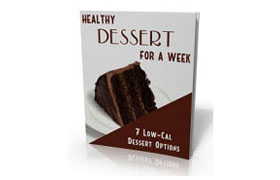 This is a great cookbook full of healthy dessert recipes for everyday of the week. End your...

Healthy Desserts For A Week 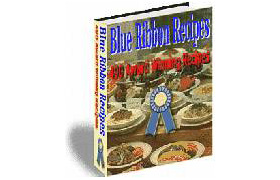 Blue Ribbon Recipes, 490 Award Winning Recipes is the very best of recipes from state fairs around... 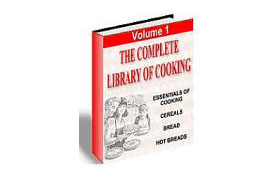 Volume 1. This volume, which is the first of the set, deals with the essentials of cooking...

The Complete Library Of Cooking Volume 1